Here are a few more of the symbols/energies which you may receive. They can also be received during any other activation, during either the first or second level. If your guides know that you will not receive any more Gaia Method attunements, then they will give you the energies you need now.

Sometimes too, when I am passing a Reiki attunement, Gaia Method symbols are given. There are no hard and fast rules with energy!

Often, while passing an attunement, I will see information in the form of a symbol, which is meant as an energy of Purpose for that person.

Adam, the Perfected Man, This symbol was received in Luxor and represents a man who is connected to his Divinity, while being solidly grounded, his legs firmly anchored to the earth and aware of his relationship to the Mother. He is perfectly balanced between Heaven and Earth, whole and healthy. He is not the Adam who was tempted by Eve.

He is the man who is fed by the Mother in Nature and values his relationship to her. He knows his place in the world and knows that all the abundance of the Earth is there for him. In recognizing the power of nature, and having respect for it, all his needs are met.

As a working symbol, it acts as an anchor point for different energies, both in bodies of water and in the earth. I usually see it as a gold anchor.

The Mirror of Isis.

The Mirror of Isis allows us to reflect on the past and to see how our past might create our future.

On a working level it is a deflector. Energy coming from one level of the earth’sfield, can be deflected by the mirror into other levels. (Weirdly, I found this website which spoke of an object which Akhenaten used. It was a light reflector. I would dismiss it except for the fact that the Mirror of Isis does the same thing, energetically, and my guides told me years ago, that many of our ‘symbols’ were, anciently, energy devices. Devices which were once physical but were no longer necessary as we could now use the energy thought-forms of the same devices. So who knows? ).

Brigit’s Flame/Mantle is a symbol of protection. This symbolizes the mantle, or cloak, of the Goddess Brigit. It provides physical protection, in the form of food, shelter, water, heat, etc. The ‘hood’ or flame of the symbol can be either at the back of our head, protecting your ‘thinking’ from the thoughts of others, especially people who like to mentally control others, or if the hood is down, protecting your back, it is doing just that, protecting your body. While I was receiving this symbol, I was aware of a band of energy, which I could somehow tap into to get the energy of the symbol. Every time I thought of the symbol I was aware of this band. I really ‘got’ that the symbols were really just pictures of the particular energy we were accessing. The symbols just make it easier to do.

Goddess Cobra. The cobra is an energy that protects your feminine energy from out-of-balance male sexual energy. If you are developing as a representative of the Divine Feminine and you have experienced abuse in your past and have not yet healed it enough to protect yourself, this symbol gives you the feeling of safety and security from men who do not have their own sexual energy under control.  This applies equally to gay men, who might also have a well-developed female side and who have a history of abuse. It comes into effect when yu are doing energy-work and your Divine Feminine energy is accessible.

The Whale.  The whale is able to work both in the water and the in the air, and so he can work within both elements. He is able to bring his thinking into the emotional realm, and vice versa. This symbol is also for people who have a direct connection to those denizens of the deep and their ability to communicate vibrationally above and below water, through sound.

The Volcano. Being attuned to volcanos is about the ability to channel powerful creative forces from deep in the earth into our world. Working with volcanic forces is also about being sensitive to older volcanic activity and the rocks which still hold that high intense volcanic energy, such as granite outcrops, etc. These places still contain the original energy of the volcano and so, they are places where it is possible to access other dimensional energies, such as those within the faery realm.

the energy of Openness. When we are opening to our guides and to incoming energy we often stand with our arms out, palms raised and open, facing up. This allows us to bring in the necessary energies, when we feel them, even if we don’t know exactly what they are.

Because you are attuned to this symbol, you automatically take this position when your body consciousness perceives that energy is about to be received. You will feel the need to stand in this position and when you do, the energies well flow into your field and into your crown centre. It is the position of priests/priestesses in the temple.

The White Serpent Vortex. This represents the White dragon key, but the dragon looks more like a long white serpent which comes in from a higher, elemental dimension than our 3rd dimension. It is a higher frequency of energy, which spins in your field. Often these vortices need to be anchored in places which are not physically on the ground, such as high in buildings, old castles or churches. Often, Gateway sites consist of two or more levels, and the white Vortex lies on the upper ones.

Mer, the Sacred Hoe. This is a hieroglyph and is a sacred tool used to create the foundation lines in the building of temples in Egypt. First, the Pharoah measured out, with a golden cord, the plan of the intended temple, and then the foundation rut, was gouged out with the sacred hoe.

When we are creating sacred energetic structures, this is still the process we use, albeit in energetic form. As soon as you see this hoe in your mind’s eye, you will know that you are creating a geometric sacred space, and that the ‘structure’ will take time to complete, necessitating multiple downloads in different parts, and dimensions of space. Sounds complicated but it really isn’t!

Hathor.  Becoming attuned to this symbol makes you a channel for the Goddess Hathor, Egyptian goddess of the Earth, much like the Irish goddess Brigit. You energetically ‘become’ her and while you are in her ‘mode’, everything you do is what she does! She is the Goddess of Earth fertility, feeding her ‘children’. She is Mother, who loves all. She is the physical Earth, out of which everything grows.

Path to the Sun. This is a Purpose symbol, meaning it is another of those symbols which is a little like a ‘program’. It instils in you the desire to walk the path to the Sun, to a better life, to the fertility of the sun, to success, etc. It is the Solar horizon like the Aten, as worked with by Akhenaten. The meeting place of Heaven and Earth! 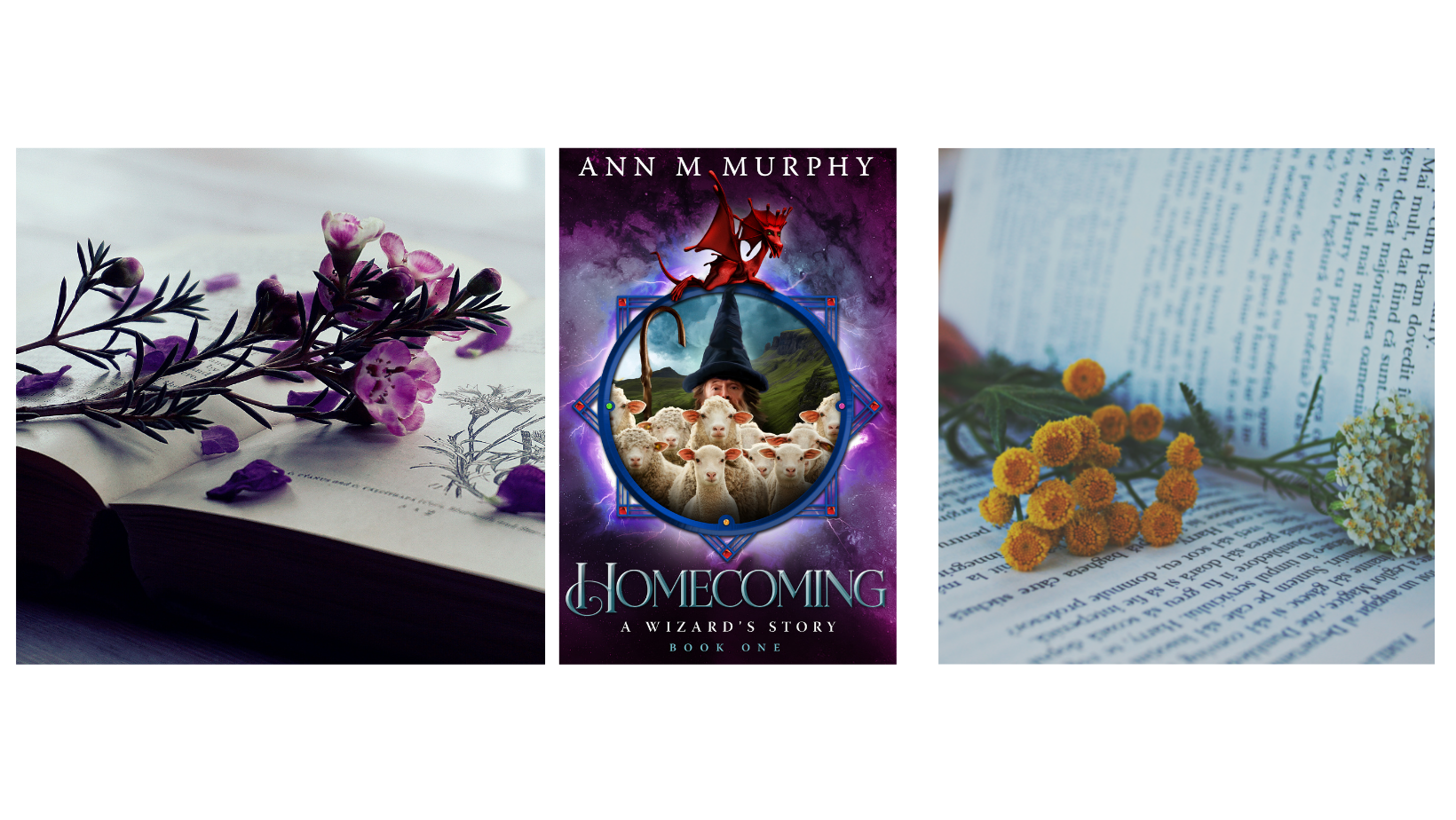